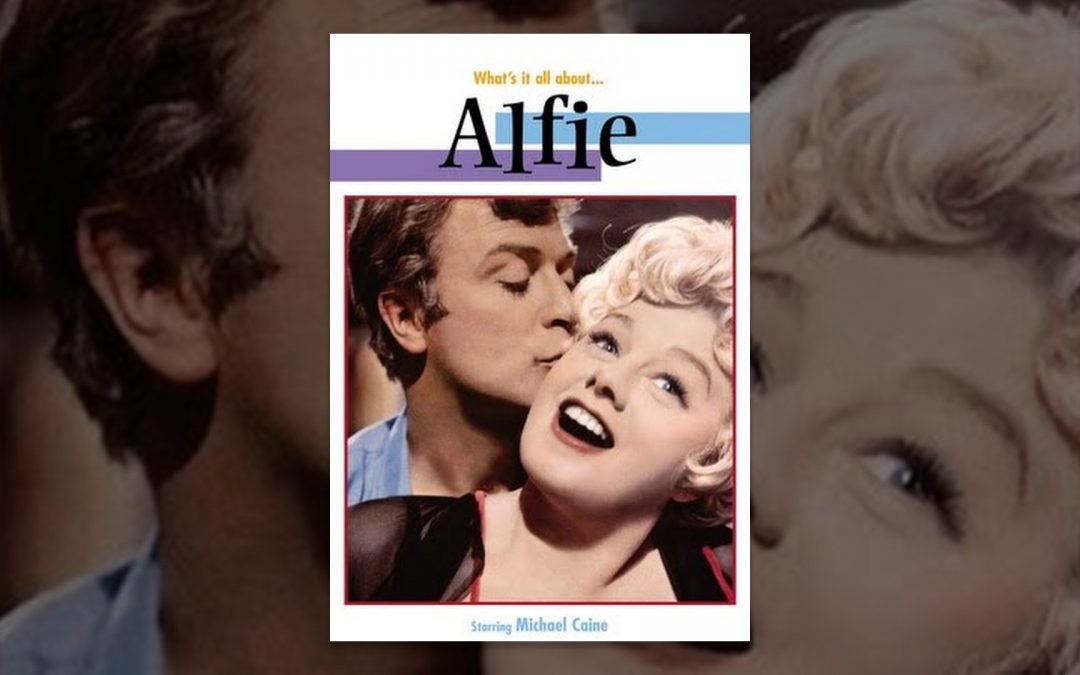 Alfie is the ultimate Ladykiller. He is wonderfully successful with women. He also rarely gets emotionally involved with them. He has a series of reversals in which his health is threatened, he has a child who is adopted by another man, gets a married woman pregnant and must procure an abortion for her, and when he decides to settle down is rejected for a younger man.